Jeannotte’s Market was started in 1899 by Henry Jeannotte…

The store was located in a building on the corner of Chestnut Street and West Pearl Street, which no longer exists. It was unique in that it was the first store in Nashua with an ice box to store and sell ice cream. Henry’s son Norman joined the business to help his father and took over the business sometime in the 1950’s it is believed. Norman expanded the business, opening a meat shop on Manchester St. and an ice cream/candy store on the corner of Courtland Street and Manchester Street, its current location.

As the city began to sprawl out from the downtown area, Norman had many requests for grocery items and added them to the Courtland St. location. Eventually the entire operation moved to Courtland St. and he closed the other two locations. Norman sold the business to a long time employee, Michael Fair in 1986. Fair continued to own it until the year 2000, where he sold it to another longtime employee, Glynn Bingham, its current owner. 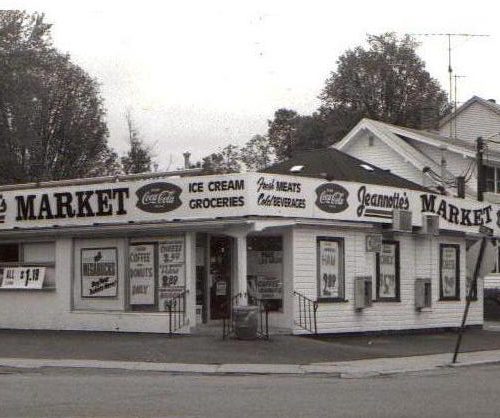 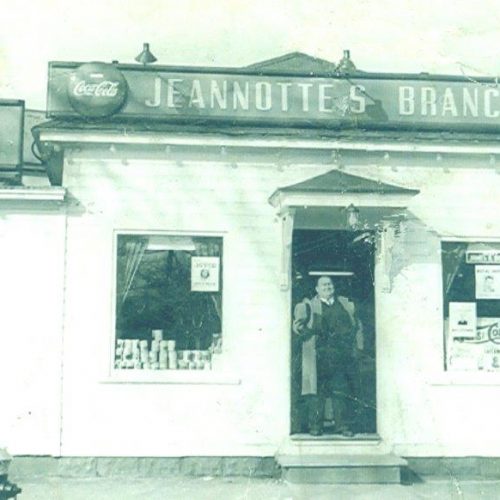 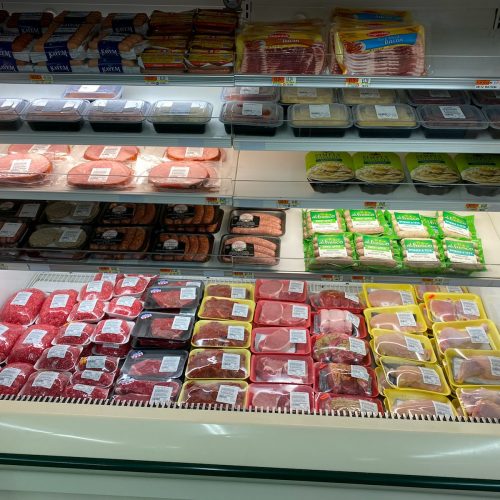 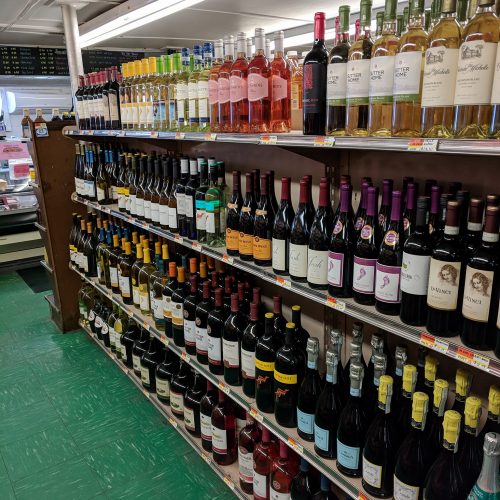 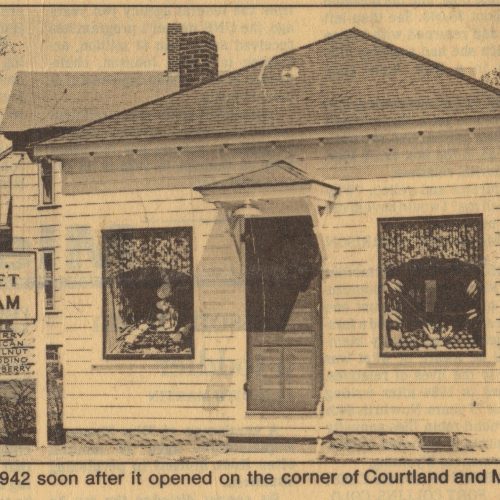 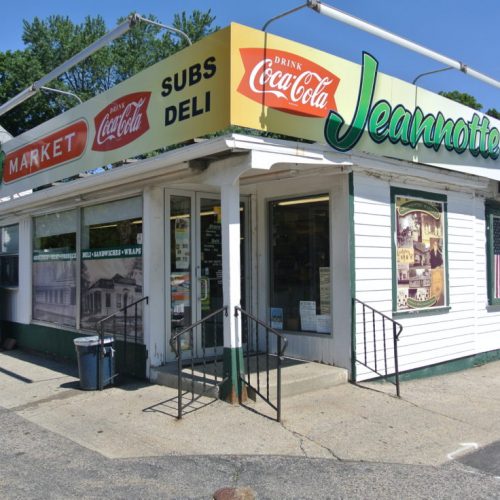 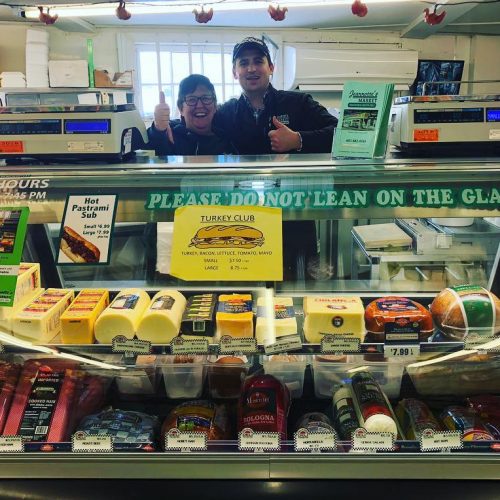 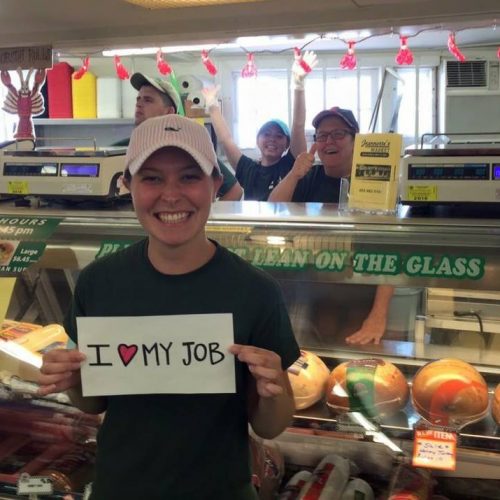 Jeannotte’s Market is a proud member of NH Grocers Association